The Goji Berry Juice Is A Super liquid

By Natural Juices Editor Published: 2020-10-14 14:15:42
The bright red coloured, richly delicious and secret to the health of the Himalayan people, Goji Berries require no introduction. That is because these immensely nutritious berries have carved their niche in the supplement industry and paving a way forward to reach the entire world. The Himalayans, who are credited for the discovery of these fruits, have treasured their health secrets for many centuries, till they reached the Tibetan and the Chinese Province. There had been evidence from the Chinese that Goji berries (also known as wolfberries) were used in culinary as well as remedial purposes with the same interest.

As the researchers discovered their health benefits, these fruits became a talk of the town in almost every country of the world which led to a drastic rise in their demand.Following the extreme upsurge in their demand and keeping track of their perishable nature, these berries got converted to Goji Berry Juice, which we obtain from the fresh goji berries. The liquid supplement could better be called the ‘liquid incarnation’ of the fruit, but with the same benefits as the original.

Nutrients in the Himalayan Goji Berry Juice:
Himalayan Goji Berry Juice could well be defined as a huge vault that contains some vital health nutrients for the humans. The juice contains a good amount of proteins, carbohydrates, sugars and dietary fibres.
An excellent quantity of some vital antioxidants such as riboflavin, beta carotene, ascorbic acid, Vitamin D, Vitamin E and Vitamin K make up its content. And some essential trace minerals such as copper, zinc, selenium, potassium and magnesium etc. too, are found to reside in it.

Some Rare Health Benefits Of The Himalayan Goji Berry Juice:

Eye Care:
According to research published in ‘British Journal of Nutrition’ in the year 2005, researchers claimed that Goji berry juice prevents macular degeneration. (Source: http://www.naturalhealthresearch.org/goji-noni-a-review-of-two-traditional-medicinal-juices/)
For those of you who are not acquainted with this, macular degeneration refer to an age-related disorder which follows the permanent loss of eye-vision. Goji Berry juice is capable of preventing it due to presence of a compound known as Zeaxanthin, a carotenoid that absorbs blue light and prevents damage of the retinal cells.Apart from this, it prevents various other eye disorders such as glaucoma and cataract, which are further responsible for the loss of vision in humans.

Antioxidant Potential:
A study published in ‘Phytotherapy Research’ in 2004 revealed that goji berry juice is a potent source of essential dietary antioxidants. Antioxidants are the compounds offering efficient protection against free radicals that attack the cells of the body, thereby rendering severe troubles such as cancers and heart diseases.

These antioxidants render their positive effects on the human eyes. And also benefit the respiratory tract of those who are addicted to smoking habits.Apart from all these goji berry juice is also found to be effective for human skin, digestive tract, heart health and preventing symptoms that trouble these organs.

Owing to all these health benefits, we can call Goji Berry as a super liquid, the one whose practice should be included in the diet of all. 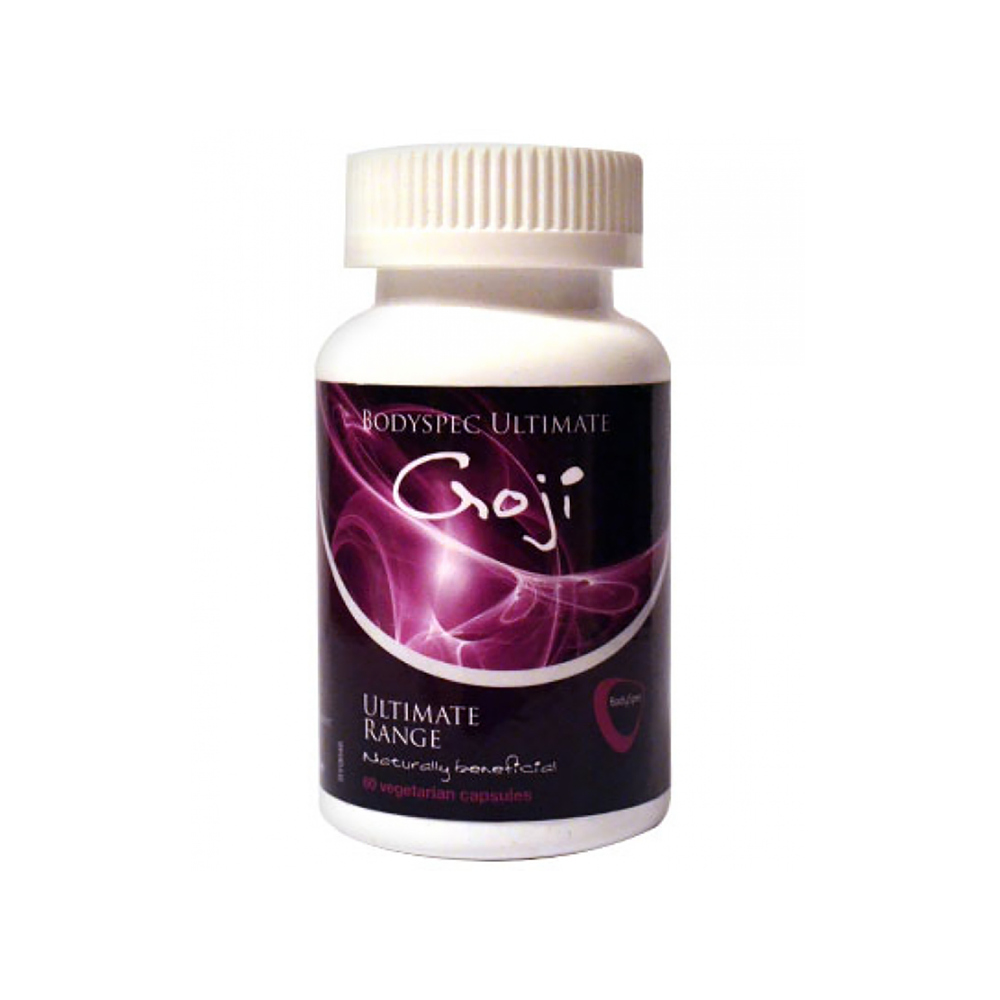