Organic Cranberry Juice And Its Potency To Prevent Respiratory Troubles

By Natural Juices Editor Published: 2020-10-24 15:53:20
The dark red, succulent fruits- the cranberries could easily be tapped to obtain their juice, which is known as organic cranberry juice in the remedial industry. This liquid is an efficient, fruitful combination of various health elements that are beneficial for the human body.

Among them, lots of researchers have found out that organic cranberry juice is also competent in preventing respiratory tract infections and other respiratory disorders in humans. But the question is, are the researches, the Noni juice and its properties useful for the human body? Let us dig deeper to get the view of the same.

Cranberry And Its Juice:
Cranberries are one of the most popular fruits, almost all over America. These were used in culinary preparations and desserts along with other ingredients until the medicinal properties of the fruit came face to face with the world.
Since then, apart from being a part of kitchens, cranberries are majorly available in the markets in their liquid incarnations, also known as organic cranberry juice. This juice is beneficial in almost a similar manner, just as the original fruits do to the human body. It has a rare combination of anti-inflammatory and antibacterial properties that could be a solution to some of the most complicated human disorders such as Urinary tract infections.

Cranberry Juice And Its Effects On Respiratory Tract:
Properties of cranberry have proved to be the remedy for the prevention and treatment of human respiratory tract infections. According to laboratory research at Chicago, cranberry juice is found to be an effective remedy to disable Haemophilus influenza, which is a type of bacteria residing in nose and throat of about 75 per cent of healthy children and adults. The bacteria are also responsible for causing infections and could attribute in about 40 distinct kinds of middle and inner ear infections.

In the research, it was found that a chemical present in cranberry juice, known as proanthocyanidin, was able to attach and block the respiratory infections in the human body. Thus, the bacteria which attack by building hair-like structures in the body gets eliminated to prevent infections.

Besides this, the juice from cranberries also contains a substance known as nondialyzable material (NDM) which prevents the action of influenza virus from damaging the cells of the respiratory tract. Due to this, you could also expect to get relief in various kinds of lung inflammations in the body. Additionally, the cranberry juice is also a proven remedy to prevent the common cold and cure sore throat in the humans, which owe to the destruction of bacteria that cause these attacks. It even helps in boosting the immunity of the human body that saves us from frequent attack of cold and cough, especially during the seasonal changes.

Thus, we can conclude effectively with the help of researches and experiments that cranberry juice is a fruitful remedy for the human respiratory tract. It eliminates the attack of microbes and shields the system for its efficient long term functioning. 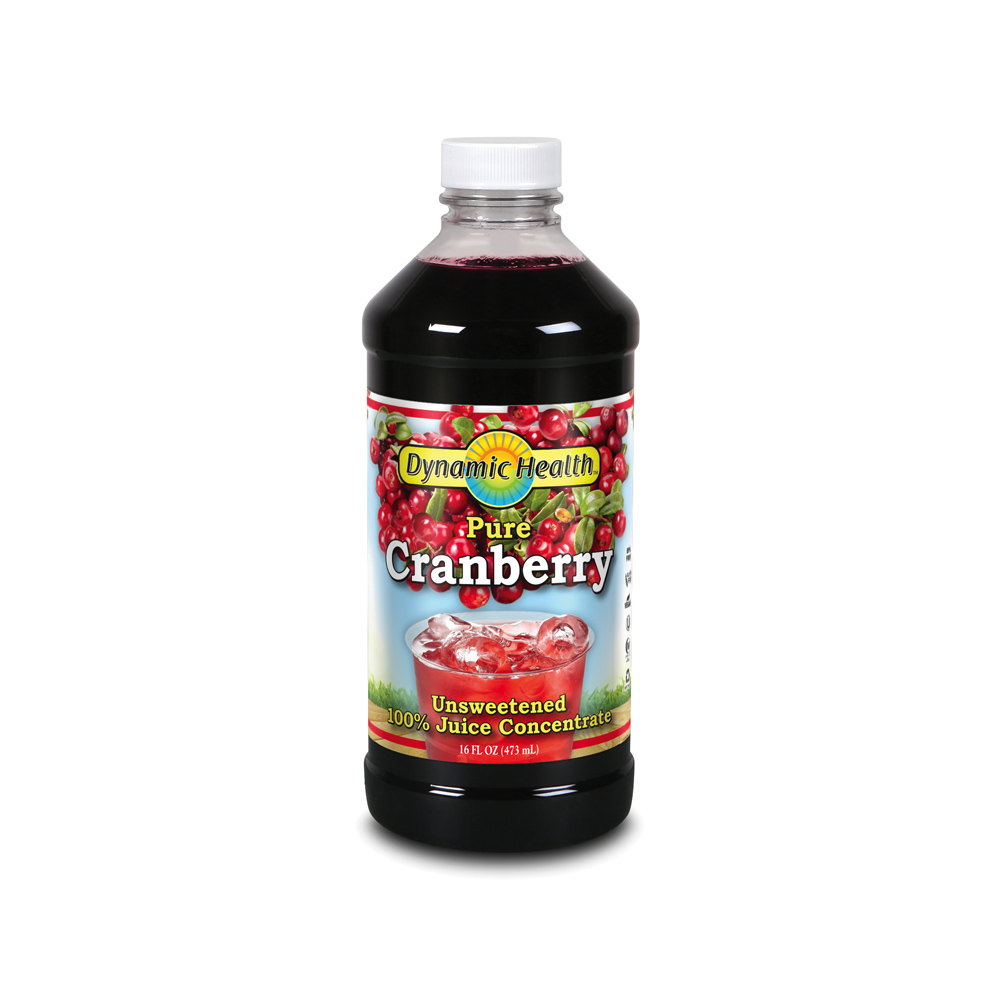