Cherries And Their Role In Human Arthritis

Delicious Little Cherries Have A Great Role in Eliminating Arthritis

By Natural Juices Editor Published: 2020-10-21 14:29:47
You take these shining and delicious fruits in your hand in a moment and pop them in your mouth in the wink of an eye; this is one of the shortest fairy-tails regarding the heavenly taste of the supremely healthy fruits cherries.
Cherries have occupied major portions of the world, not just as a fruity delicacy, but also as a remedial product that has innumerable benefits for the human body. These fruits may exist in broadly two varieties that are black cherries and tart cherries but have more or less the similar amount of nutrients when compared.It’s high time now that people have inclined more towards the juices of these berries, viz. the black cherry juice and the tart cherry juice. They have occupied a major portion of the market owing to their fruity taste and astonishing health benefits.

One of the benefits, concluded after high researches from the fruits are its remedial effect on human arthritis, and its symptoms.

How Cherries Eliminate The Arthritic Symptoms:
Arthritis is one of the foremost epidemics in terms of body-disorders that grip a large portion of the aged people, and the number of these is turning alarming with time. It occurs due to an excess of accumulation of urea in the body. Urea, after its natural generation, fails to get eliminated with the urine.
Several kinds of researches, almost all around the world have taken place, and these have yielded positive results about the effects of black cherries in arthritic symptoms.

Gout Relief:
A gout is also a form of arthritis that is extremely painful when grips the body-joints, disabling the humans with their movement capability. In research at Boston University Medical Center, Boston, researchers have found that consumption of black cherries or drinking of organic black cherry juice had considerably helped a test group of 633 participants that were affected by gout.
This was attributed to the presence of plant-based compounds known as anthocyanins, which have powerful antioxidant and anti-inflammatory properties. These anthocyanins are said to be considerable assistance in eliminating the extra bit of uric acid in the blood, that collects in the body to form urea and thereby painful crystals which inhibit the body movements.

Osteoarthritis Relief:
Cherries and their juices are also helpful in eliminating the symptoms of osteoarthritis in the human body. According to a research in Philadelphia VA Medical Center, Philadelphia, they found out that the patients who drank organic cherry juice regularly for six days had considerable relief from pain, stiffness and inflammation due to osteoarthritis.Even the pills and capsules, made with the extracts from cherries, were found to be eminent assistance in symptoms arising from osteoarthritis.
Therefore, the cherries provide great help to those who suffer due to arthritis and their symptoms. These are even capable of helping you in their juice or capsule incarnation. You too could derive the benefits of these and keep your body safe from the arthritis attack in the long term. 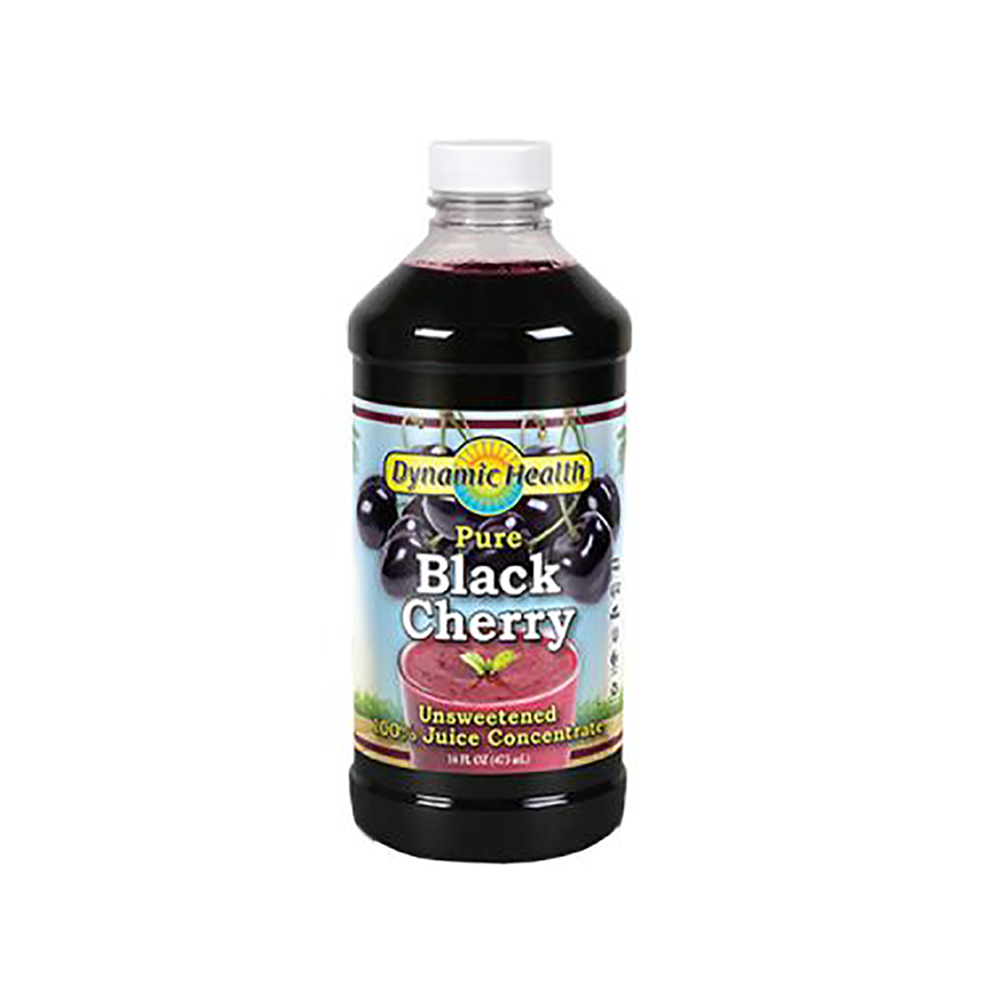