By Natural Juices Editor Published: 2020-10-19 14:52:17
It is not an exaggeration when they say that noni was the fruit that secured the health of ancient people, thousands of years back. Researchers have offered enough proofs of the beneficial qualities of the ancient organic noni fruit, and it is majorly in use in its liquid incarnation called organic noni juice.
One of the most beneficial effects of this organic liquid is its capability to recharge a weary human body with energy and vitality to perform activities. Noni fruit was the one that lent stamina to the ancient Polynesians, almost 2000 years back. That is what its liquid commercial form- the organic noni juice does for us in the present.
Lack of adequate body energy is turning to be a slow epidemic, gripping a large section of the population of the world. It has turned out to be so devastating that human beings lack the vitality to perform even their daily activities with full concentration.
No wonder, it is the effect of change in environmental conditions, the food we eat and the bad daily habits. While the food has inclined more towards a fancier side, the body-energy has seen an equal declination in human beings. Under such conditions, all you could expect is the boom of energy-drinks producing companies.
However, noni juice is an organic liquid that is way above all the energy drinks, as it offers innumerable other benefits, besides replenishing the depleted energy of the human body.
How Noni Juice Helps To Recharge Body-Energy:
The organic noni juice could help in replenishing the human needs of everyday body-energy in the following ways:
To say the least, organic noni juice has innumerable significant benefits for the human body, which could be acquired only with the scheduled consumption of the healthy product.
Tags: Organic Noni Juice, Benefits Of Noni Juice 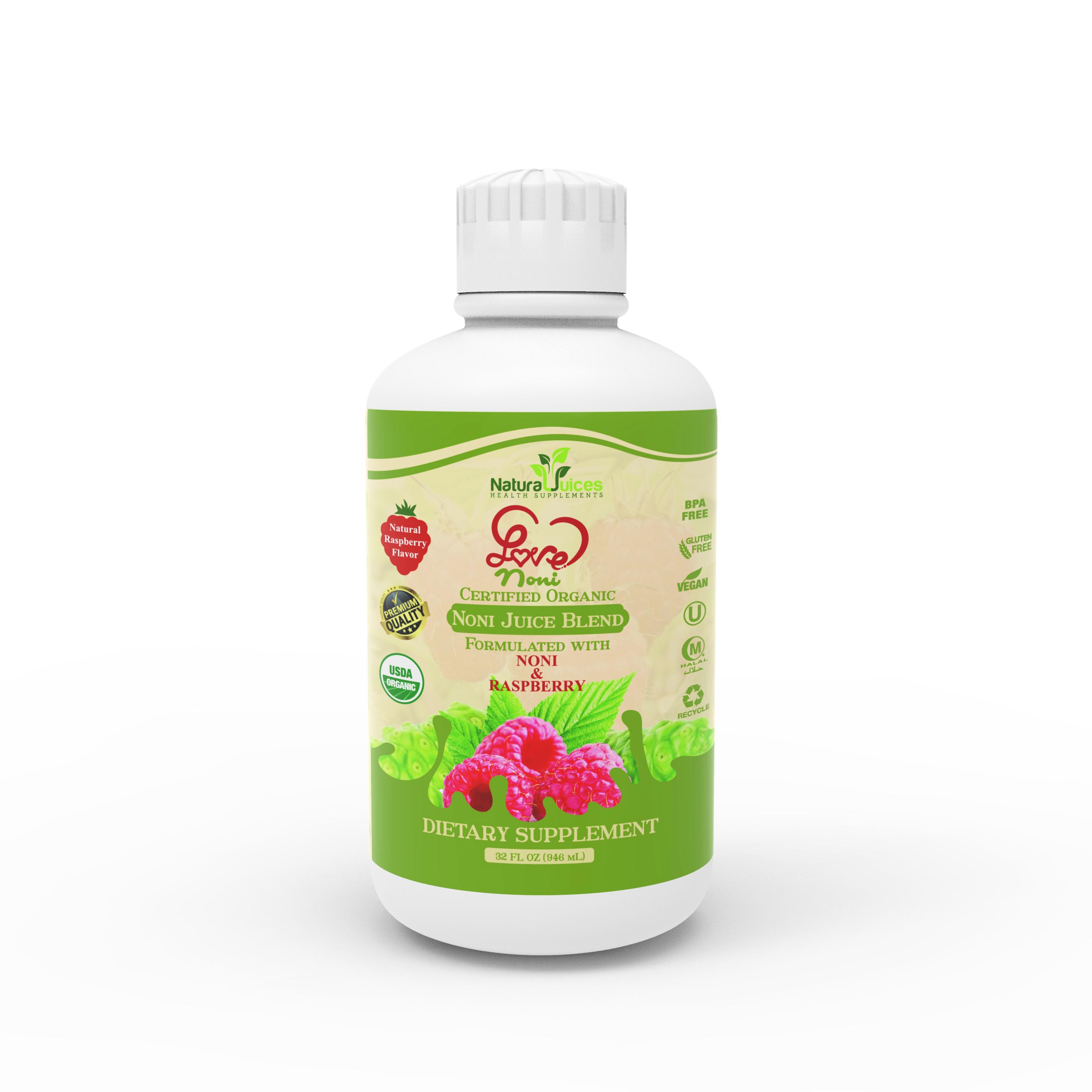